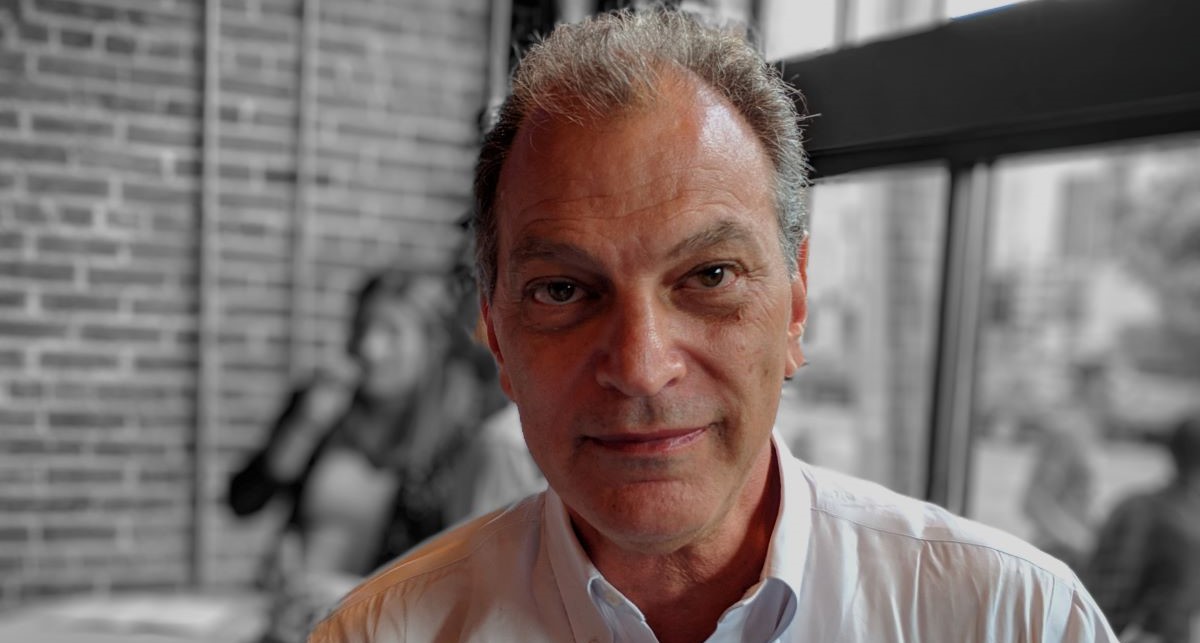 THE PIZZA WAR PROVES IT:
Every company is a technology company.

It’s no revelation that every aspect of business today is driven by technology. That said, one of the most significant areas where smart businesses are using technology to gain a competitive edge is customer engagement — which includes directly interfacing with end users.

On the plus side, this has led to a number of positive changes in the ways products and services are now consumed. On the other side, the popularity of those changes has seriously disrupted the business fortunes of countless slow technology adopters — many of whom offer arguably superior products to their tech-savvy competitors. If you’re looking for a textbook example of that phenomenon, look no further than what I’ll call the pizza war — specifically Domino’s vs. Papa John’s.

So how did they do it?

By recognizing, long before the competition, that they’re a technology company: Domino’s used consumer engagement tech to transform how many of us order pizza — maximizing the ease and convenience of the ordering experience. They also offered customers an unmatched number of channels for ordering. Not only did they create an easy-to-use app, they integrated with other technologies and platforms to make ordering just as simple. As a Domino’s customer, you can now order pizza using Alexa, Google Home, Apple Watch, and even Twitter.

Encouraging repeat sales and continuous engagement, all app users are automatically enrolled in Domino’s “Piece of Pie” program — through which each purchase adds points toward free pizza. They incorporated gamification into their app — enabling users to earn additional points as they reach certain goals within the game. It’s such a creative way to keep users engaged in their platform while they’re waiting for pizza — or just trying to earn additional points. What’s more, it’s the kind of engagement that strongly builds brand loyalty.

I don’t know what percent of Domino’s R&D budget goes into software and technology, but I would imagine it’s significantly higher than Papa John’s. I expect they have a large tech team that’s constantly evaluating technologies, exploring new solutions for expanding consumer engagement, and updating their 18-month road map.

Here’s the thing: It’s not about the pizza.
Think about it for a moment: While Papa John’s focused obsessively on better ingredients and better pizza, consumers increasingly chose inferior pizza and maximum convenience. With the Domino’s app, I can order pizza from a poolside patio and have it delivered right to my lounge chair, and earn points for free pizza in the process.

Maximizing convenience. That’s how Domino’s is winning the pizza war. It’s how Amazon is winning the Practically Everything Else war. It’s also why, for instance, Target paid $550 million for a little Birmingham startup in 2017.

The prevailing consumer mindset today says, “I want my product, service or information when I want it, where I want it, with a minimum amount of effort” — and increasingly, it’s the mindset for B2C and B2B. So how can your business tap-into that zeitgeist? Despite Domino’s success with pedestrian pizza, quality is still important — as is price. However, all other things being fairly equal, convenience wins the day; and in today’s business environment, the solution to maximizing convenience starts with technology.

Technology is no longer a back office “necessary evil.” It’s the key tool driving competitive differentiation and business success. Which is why every business needs a sound technology strategy — one that influences and supports business goals and a strategic marketing plan. And it’s why every business today — from the Usual Suspects mentioned above to the one-man tree service marketing and managing his work with Angie’s List & a smartphone — is a technology business.

Lionel Tehini is the Managing Partner of Quinovas.
This column was originally published in the Birmingham Business Journal.